I wrote this over the long weekend. Am still enjoying the book immensely. Although I find reading a classic novel (instead of watching reimagined TV history) is a bit of a brain drain. Worth the effort though. 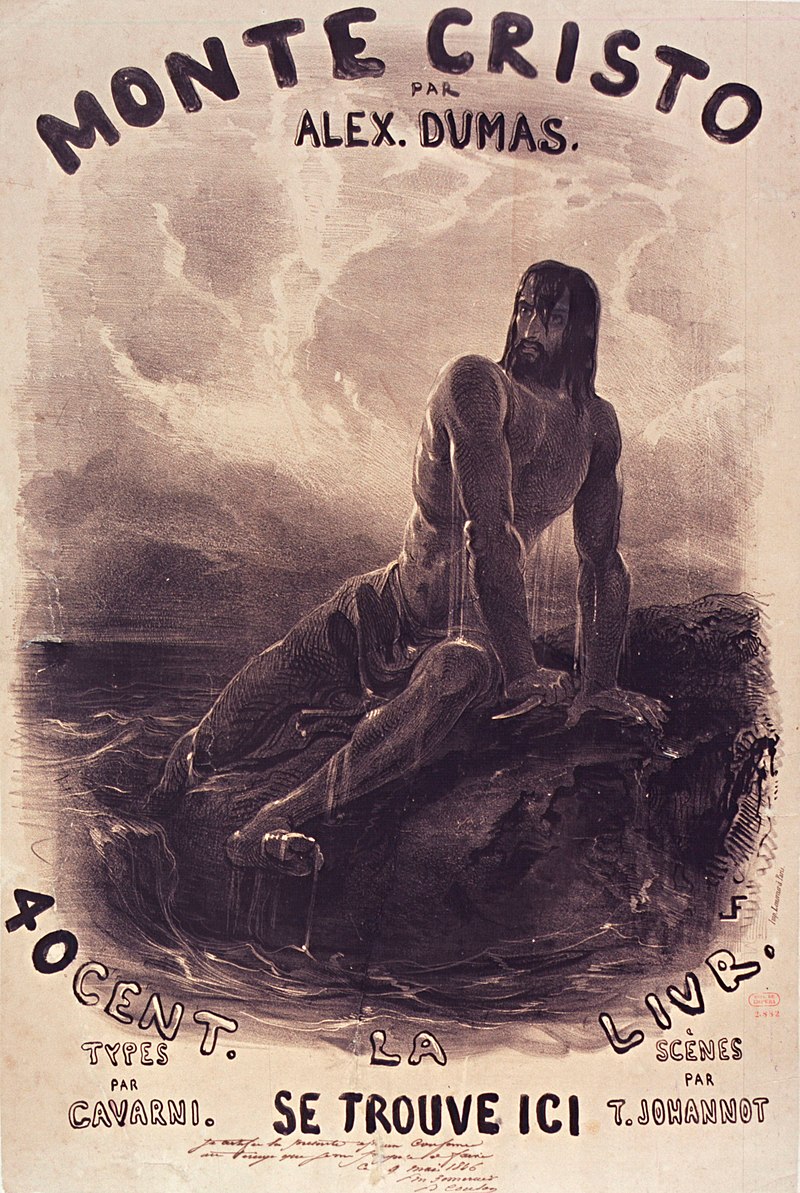 Over the long weekend, I’ve become reacquainted with the art of reading classic adventure tales.

I enjoy historical TV series but some productions rewrite history just a bit too much for my liking. I’m not talking about plot embellishments but rather blatant socio-historical fabrications inserted in the hope of creating a progressive, feelgood story.

Just because someone in the 21st century wants the past to be better does not mean it was.

Here are two great examples of attitudes that wouldn’t wash today, and which probably would be cut from any TV show, film or bestselling novel.

The first paragraph tells of an elderly lady deemed physically unattractive and of “withered nature” who, as the narrator informs us, is only good for one thing—motherly love. The second paragraph is just as controversial. It would probably be censored from Facebook and Twitter as examples of “Islamophobia.”

How times have changed.