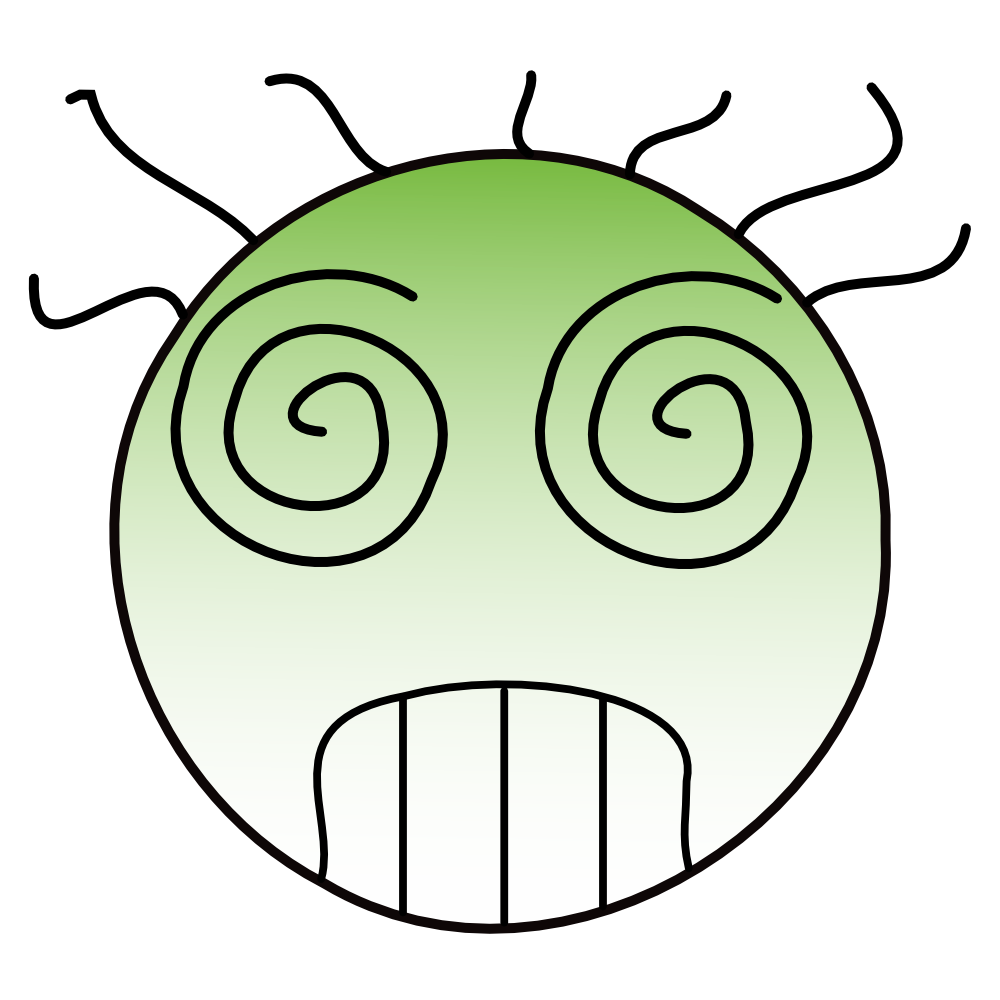 If I didn’t respond to your comments, post your material or visit your site yesterday, it’s because the day got progressively worse.

A light malaise turned into a major one. Not sure exactly what it is. But I do know that last night before bed I ate like an idiot, downing too much chocolate and other stuff my stomach isn’t used to.

After a few naps – sleeping usually rebalances me – it wasn’t getting much better. Watching videos was just a bit too taxing and reading was out of the question. So I resorted to music.

Naxos Streaming had this LP (below) in its current list. That doesn’t necessarily mean it’s a current album but that they have recently acquired it.

Normally I don’t like classical vocal too much. Or rather, i should say it doesn’t usually speak to me. The forms sound too wooden and stilted for my liking.

One exception would be Schubert’s “Winter Songs,” which I have always liked. But is he really classical? More folk, really. Just a guy with a piano on a freezing cold day. I guess it’s more properly called Salon Music. Or something like that. I listen because I like it. Not so I can parade around like an arts snob.

Anyhow, as I say, usually classical vocal doesn’t do it for me. But Beethoven, well since it’s HIM I should really give it a try, I mused.

Pleasantly surprised, these songs didn’t worsen my congested system (which means body and spirit) but made things a bit better.

Kudos to the maestro!

This image was created from the album cover while listening, using a simple Paint program bundled with Lubuntu 18.04. These colors aren’t in the original image. But they seemed to work for my funky day.