For today’s musical commentary I’m diggin back into my series, Reelin’ in the Years to highlight two tunes that spoke to me around 2009 and 2012, respectively.

The artist is a Christian sort of rap guy called TobyMac. In the first tune he’s joined by two others—Kirk Franklin and the very lovely Mandisa.

Mac himself is married to a Jamaican woman, and the couple’s frequent visits to the island no doubt have a strong influence on his music.

This song spoke to me most while making downtown trips for late Sunday night Mass at St. Michael’s Cathedral in Toronto. Nearby there’s a row of pawnshops and the downtrodden neighborhood was filled with operators, beggars, street people, and substance abusers. These folks are still there today but with the general construction boom – Toronto is the fastest growing city in North America – the area is undergoing gentrification.

The second song is a bit more subtle. It’s about moving into someone else’s “atmosphere.” Take that any way you want. For me, it invokes the Christian idea of The Communion of Saints, which isn’t just about dead people up in heaven but also about The Mystical Body of Christ, which includes the living down here who spiritually intercede for one another.

In everyday terms, we’re all potentially connected. We just have to open up to realize it.

The paranormal doesn’t have to be all creepy and esoteric. Christians for a long time have had solid theological terms to describe what some others claim is some magical power that they deserve to be paid for.

Genuine Christians don’t charge a fee for their spiritual help. And that’s why they’re the real thing.

Love is the real thing.

Another Christian musician whom I enjoy, the Canadian Bruce Cockburn, sends out his message in far subtler ways than most contemporary Top 40 Christian artists. Cockburn once said, “If the music is no good, the message doesn’t get out.”

I would agree. But I think Toby Mac is better than most run-of-the-mill contemporary Christian artists who fall into pretty boring and predictable patterns.

A lot of Christian music is pretty flat and uninspiring, musically speaking, but there are exceptions. 🙂 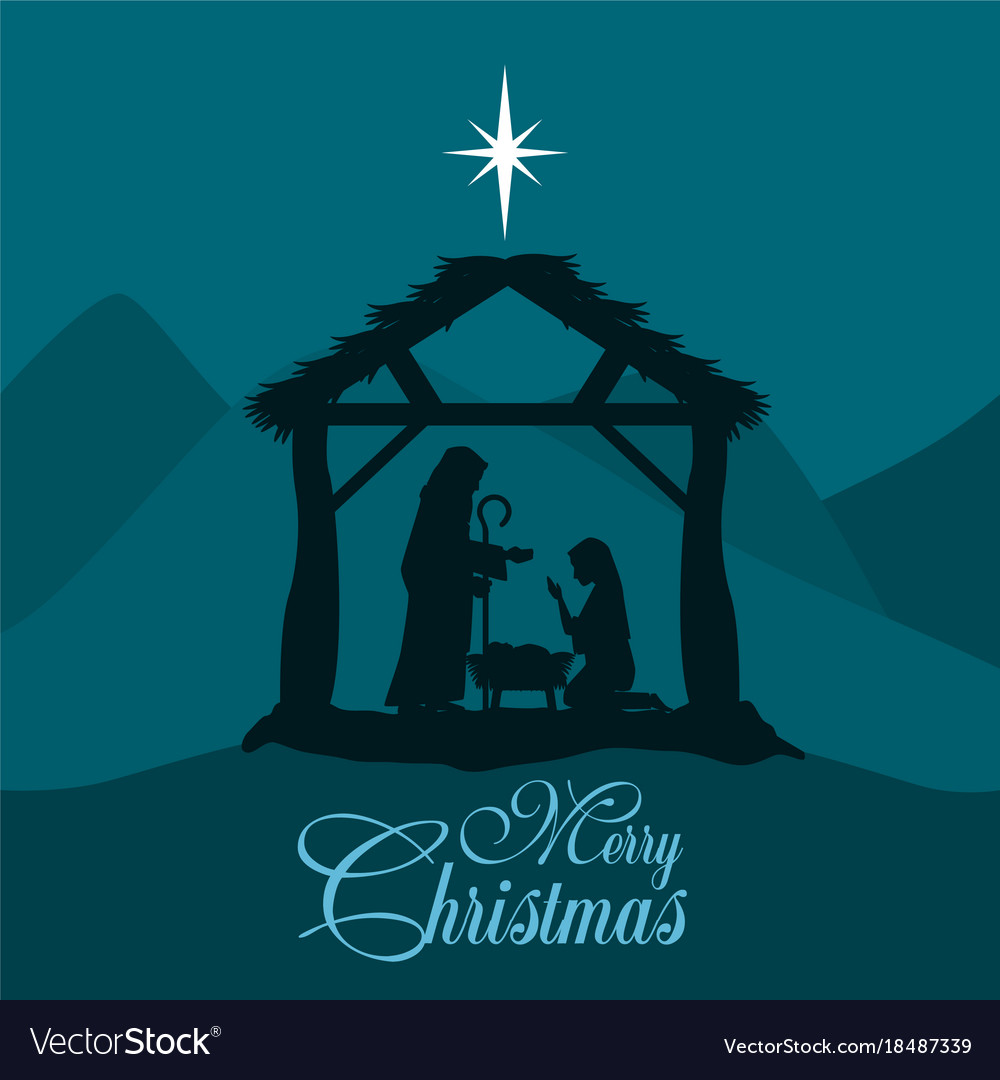