This first one came up on Spotify. It takes me back to listening in my sister’s room on the third floor of the house. She had a half decent stereo and I’d go in there to play DJ or just listen to albums when she was out. I always liked this particular Elton John album. It has some nice sleeper tunes that still bring pleasure today.

I took note of this tune as a kid but as an adult, it reminds me of someone I got to know quite well but who nevertheless ‘flew away.’

The second group of tunes came a little later. “Oh My Lady” is by a Canadian band called The Stampeders who had some pretty big hits up here. I had never heard the tune until after the “high flying bird” (above) had taken flight. 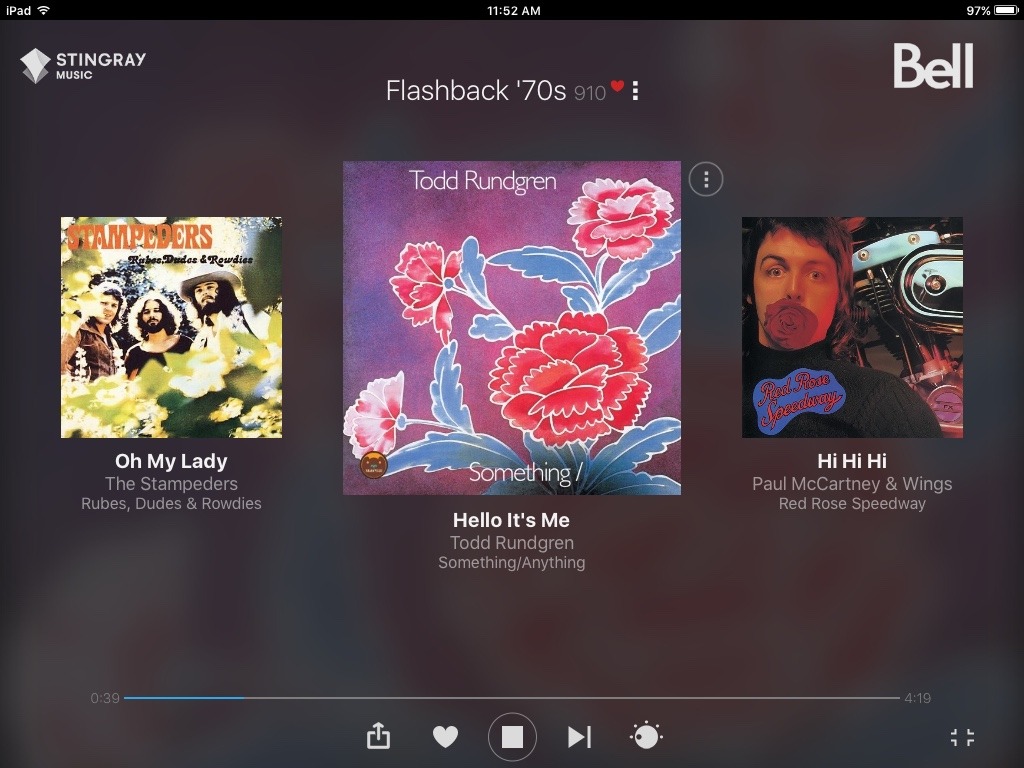 Most people know the Todd Rundgren song. I first listened to it when I bought the album back at university. And the Paul McCartney song? Personally, I think this is some of his ‘crapware.’ Paul McCartney at his best writes such unique, structurally complex tunes. But this one is a bit of a stinker, imo. 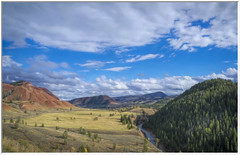 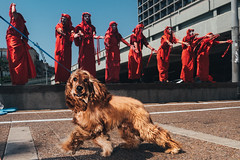 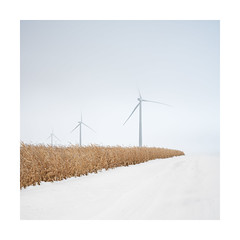 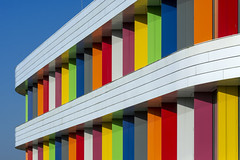 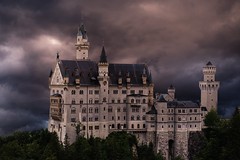