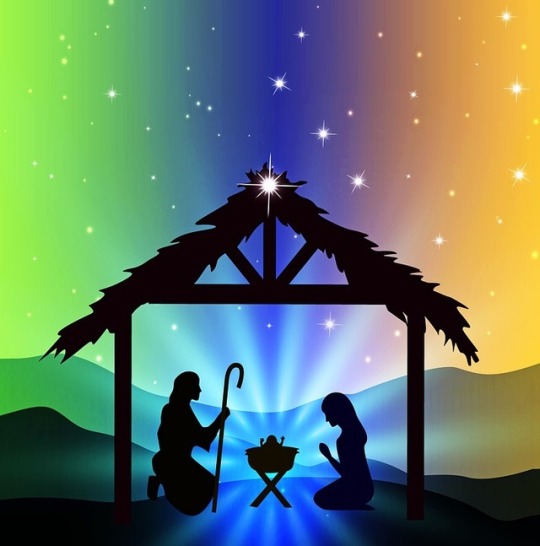 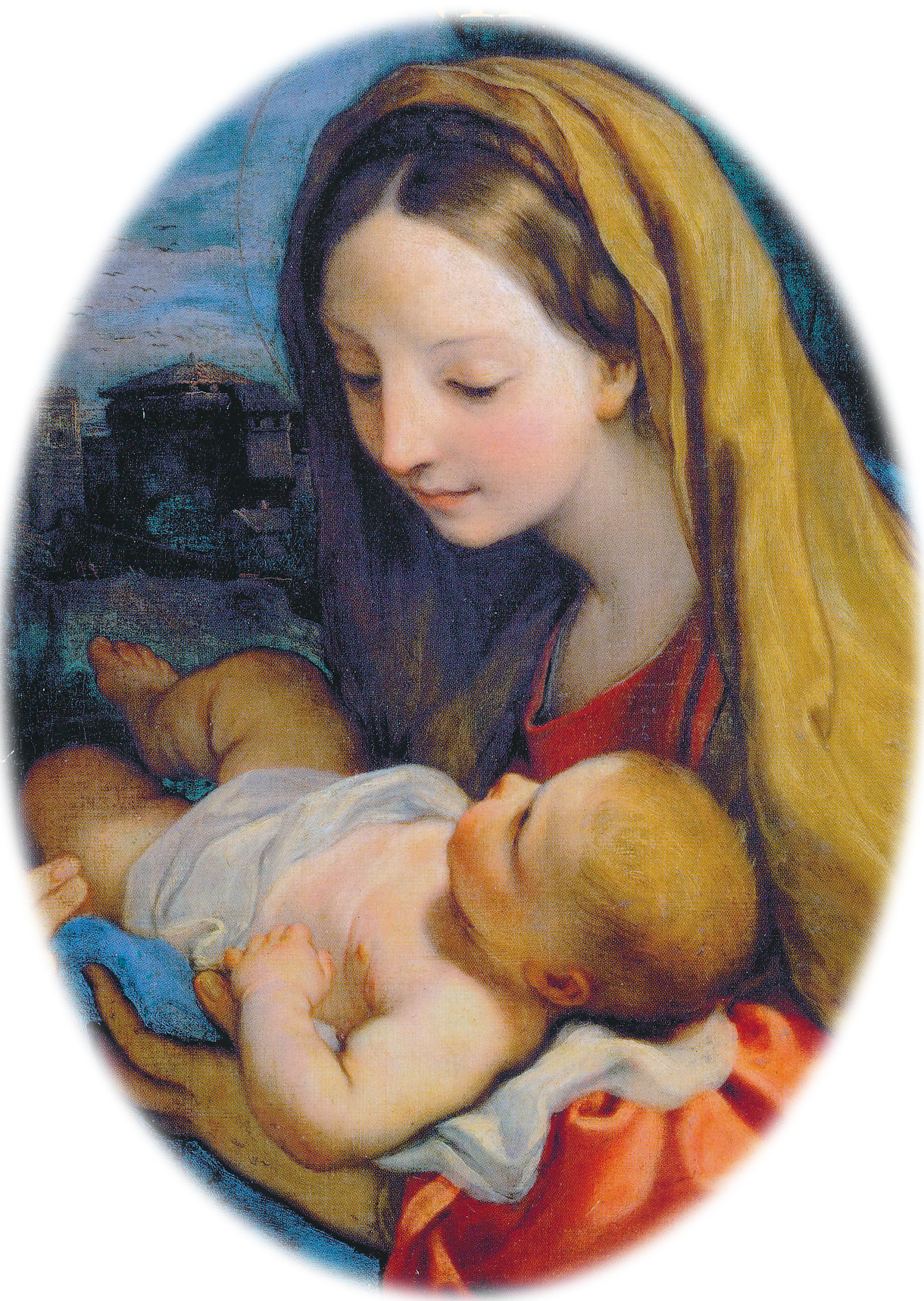 Carlo Maratta or Maratti (13 May 1625 – 15 December 1713) was an Italian painter, active mostly in Rome, and known principally for his classicizing paintings executed in a Late Baroque Classical manner.

Nobody really knows the actual day when Jesus was born. Some believe he was just a mythical character. And then others like Northrop Frye suggest that minimally, there is a kind of mythic ‘truth’ in his story.

Myself, I believe that a man called Jesus (the Greco-Roman version of his name) was born. Just exactly who he was is hard to say.

Some Christian mystics say one must have the mystery of the Trinity personally revealed to fully get it. This makes sense to me, the Trinity being such an elusive and often criticized teaching.

Some who don’t sympathize say, “How can three persons (The Father, The Son, and the Holy Spirit) be one God?” “Surely this…