Time is a river


In my neighborhood we have these cool little mini-libraries out on people’s front lawns where books are shared. They look like oversized birdhouses. I’m not sure if this is just a Toronto thing or if it happens all over. Maybe someone could enlighten me on that.

Anyhow, I was walking by one of these tiny libraries last summer and found a great little paperback called Labyrinths by the celebrated Argentinian writer, Jorge Luis Borges. Borges is an interesting guy, speculating on just about everything from the Bible, ancient myth, East-West philosophy and, in this quote, time.

Borges apparently never wrote much more than fragments, essays and short stories. But he’s respected the world over. This fact affords me the opportunity to voice something that I’ve been thinking about for some time: Perhaps someday people will see internet comments as a potential art form. I’m not talking about blog entries but, rather, comments.

This certainly isn’t the case today. Most people are too pedantic and regimented to think that creatively. But when you do think about it, the internet is like a huge labyrinth, with layers of not only varying degrees of visibility but also privacy. So why can’t commenting on the web be a valid art form in itself?

I think it can. But let’s let posterity be the judge. 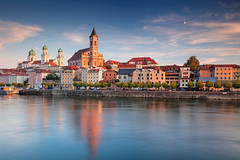 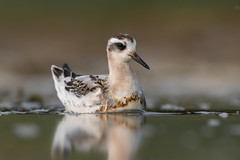 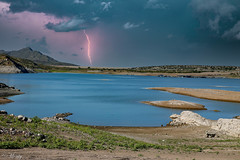 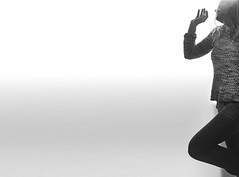