Instead of watching the Academy Awards…


Well, I didn’t watch the Oscars tonight. It just seemed too trivial this year for me to waste my time. Just wasn’t into Americano pop culture. At least, not that version. Not this year.

I do like a lot of US movies though. And Frank Zappa, who was a born and bred American.

So what did I do? I listened to an audio course about early Christianity. Learned about a sect, the Ebionites, who were Jewish but accepted some version of Jesus as the Messiah. Not the official version, though.

Then I listened to some 70s Chick Corea, which reminded me of this gem:

Somehow seemed appropriate for NOT watching the Oscars.

Eat That Question – Frank Zappa In His Own Words

Top 10 Songs With the Weirdest Titles

Frank Zappa plays a hunchback on a children’s show narrated by Vincent Price, 1983

Some Thoughts About Innovation From Various Authors

Think Free is merging with Earthpages.org! 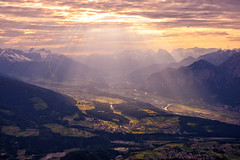 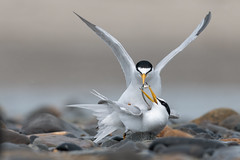 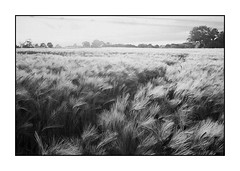